(DCM, or methylene chloride) is an organic compound with the formula CH2Cl2. This colorless, volatile liquid with a moderately sweet aroma is widely used as a solvent. Although it is not miscible with water, it is miscible with many organic solvents. One of the most well-known applications of dichloromethane is in the drinking bird heat engine.

DCM's volatility and ability to dissolve a wide range of organic compounds makes it a useful solvent for many chemical processes.

It is widely used as a paint stripper and a degreaser. In the food industry, it has been used to decaffeinate coffee and tea as well as to prepare extracts of hops and other flavorings. Its volatility has led to its use as an aerosol spray propellant and as a blowing agent for polyurethane foams. 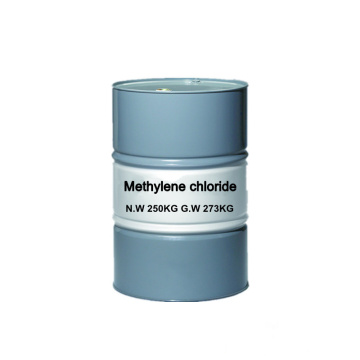