R404A is an HFC blend that is widely used in low and medium temperature refrigeration applications, such as those used in commercial refrigeration. Whilst it has become the widely accepted alternative to CFC R502, R404A is coming under greater scrutiny due to its high Global Warming Potential, leading to an increased focus on lower GWP alternatives such as R407C, R417A and R422D. 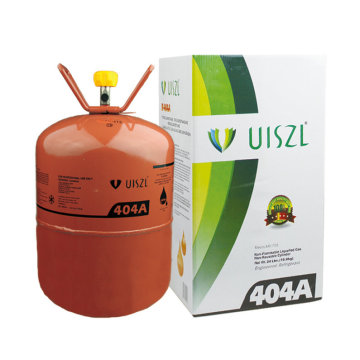 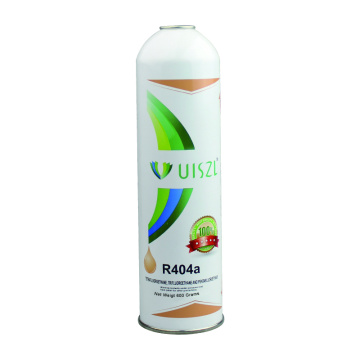 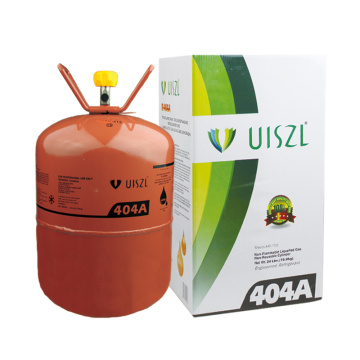 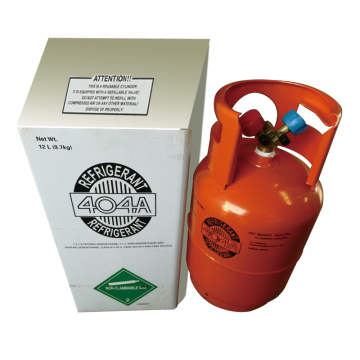 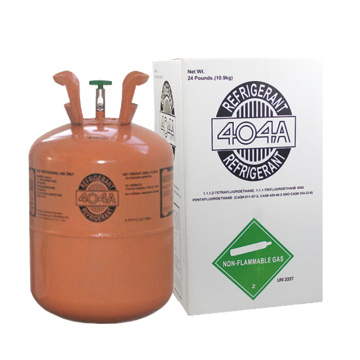 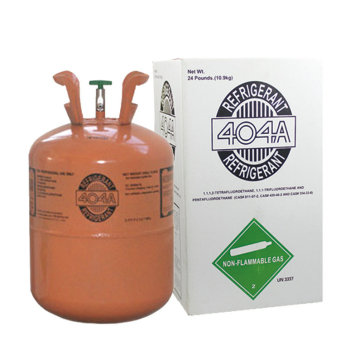 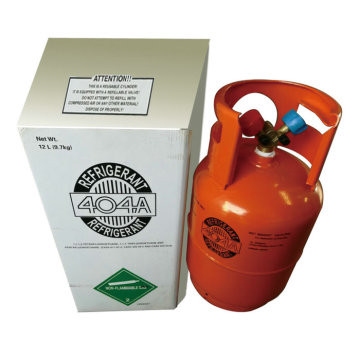